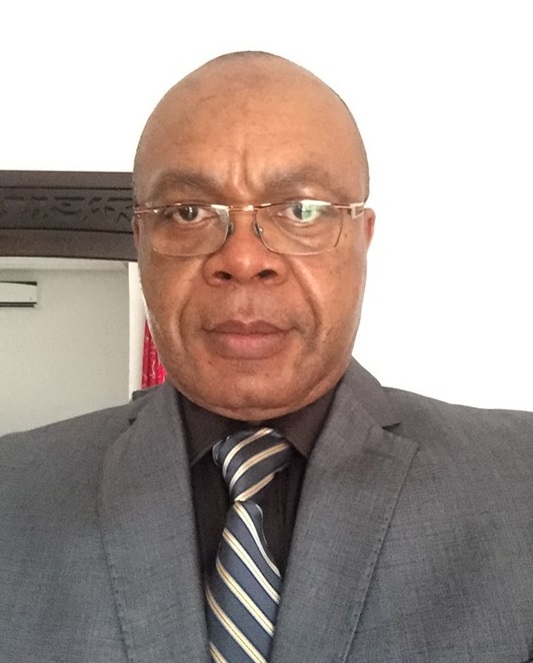 Dr Marcel Nwalozie is currently a Senior Executive Officer, and Coordinator of the Support System for Accelerating and Maintaining Rice Self-Sufficiency in Africa (SSARSSA) initiative at AfricaRice. Dr Nwalozie has had a stint in university lectureship where he rose through the ranks to the position of Senior Lectureship, having taught at the University of Port Harcourt, Abia State University and Imo State University at different times. In 1995 Dr Nwalozie was internationally recruited as a crop scientist at the Regional Center for the Study of Crop Adaptation to Drought (CERAAS) in Senegal. In 1997 he was appointed the pioneer Director of Programs for the Conseil Ouest et Centre Africain pour la Recherche et le Développement Agricoles (CORAF/WECARD), a position he held until August 2009. Dr Nwalozie also served the NEPAD Agency between 2009 and 2015 as its pioneer Director for the West Africa Bureau based in Dakar. Dr Marcel Nwalozie earned his PhD in the Physiology of Food Legumes from the University of Port Harcourt, Nigeria; and an MBA (with distinction) in Marketing from the University of Liverpool, United Kingdom. He has published over 65 peer-reviewed papers in reputable international journals, written several chapters in books, and authored scores of conference papers. Dr Nwalozie speaks and writes Igbo, English and French languages.