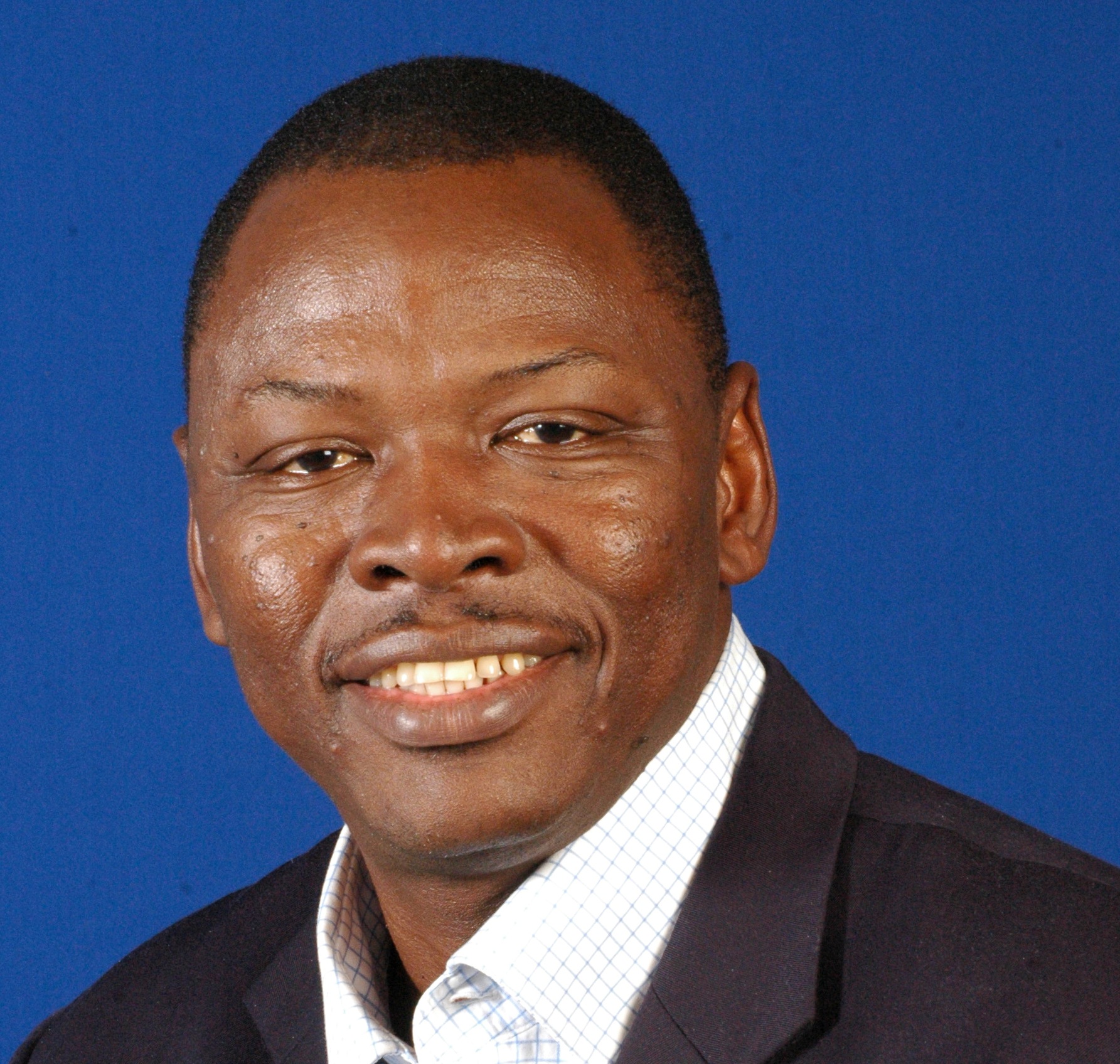 Dr Ramadjita Tabo is a cropping systems agronomist with a PhD in Agronomy and Plant Genetics from the University of Arizona, Tucson, Arizona, USA in 1985. He is currently the Regional and Research Program Director of the International Crops Research Institute for the Semi-Arid Tropics (ICRISAT) in West and Central Africa and is based in Bamako, Mali. Prior to his current position he was the Deputy Executive Director of the Forum for Agricultural Research in Africa (FARA) based in Accra, Ghana (September 2009 to February 2014). Prior to that he was the Assistant Director of ICRISAT-West and Central Africa and cropping systems at ICRISAT-Niamey, Niger. Ramadjita worked and was based at various ICRISAT locations including Hyderabad/Patancheru, India; Kano, Nigeria; Bamako, Mali and Niamey, Niger since 1986.  He is a member of several  committees amongst which is the Pan-African START (a global Change for Change System for Analysis, Research and Training) Regional Committee (PACOM) and the Intergovernmental Panel on Climate Change (IPCC). He won several awards one of which is the prestigious 2007 Nobel Peace prize as a member of the IPCC.  He also chaired the Advisory Board of the IDRC funded AfricaInteract  project (Enabling research-to-policy linkage for adaptation to climate change in Africa). He coordinated the Desert Margins Program (DMP) GEF funded project on arresting land degradation and conserving biodiversity in sub-Saharan Africa and the Challenge Program on Water and Food funded (CPWF) project on enhancing rainwater and nutrient use efficiency in the Volta Basin. His previous research work also included evaluation and promotion of fertilizer microdosing technology and warrantage system, intensification of integrated crop-livestock system. He has published several papers in scientific journals and proceedings .