The West Africa Centre for Crop Improvement (WACCI), University of Ghana (UG), in collaboration with Massachusetts Institute of Technology (MIT), United States (US), has launched a five-week entrepreneurship programme. 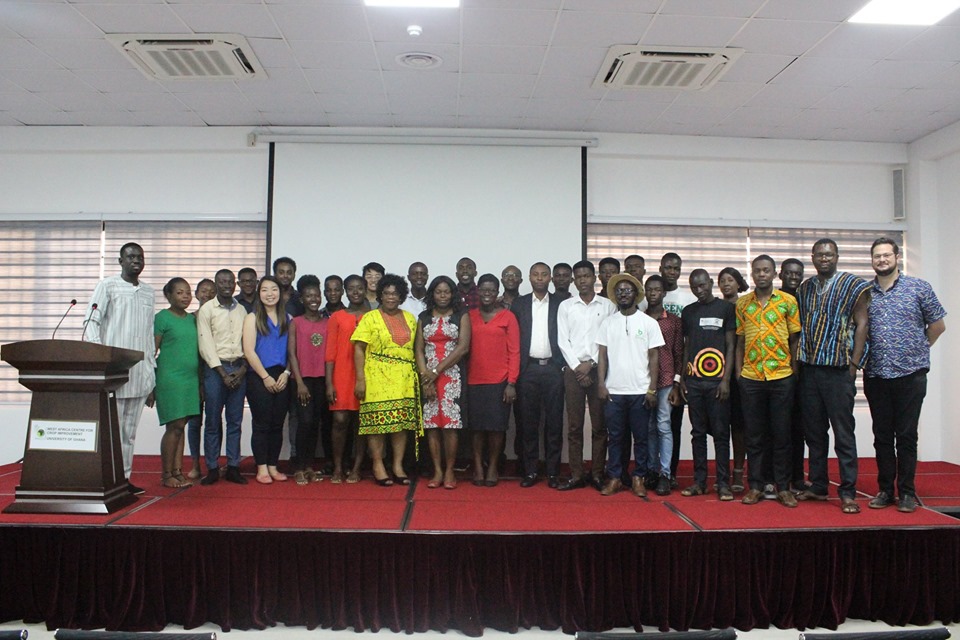 The program founded by MIT has witnessed over 75% of the participants continue their startups after the programme with over 30 startups still in operation since inception. It entails developing curriculum materials, software technologies, platforms and networks that enables students to innovate in the area of information and communication technologies to solve key problems in Agriculture and Agribusiness. As part of the programme, investors would be brought on board the final pitch day for the trainees to have the best ideas funded into successful start-ups.

Speaking at the launch, Dr. Daniel Dzidzienyo, reiterated the Centre’s commitment of becoming a hub for agricultural innovation and entrepreneurship. He said WACCI was championing issues related to tackling low productivity challenge of staple crops cultivated by smallholder farmers in Africa and leading the transformation of the seed industry for food security through training of Scientists in Plant Breeding at the PhD level and Seed Science and Technology at the MPhil level. 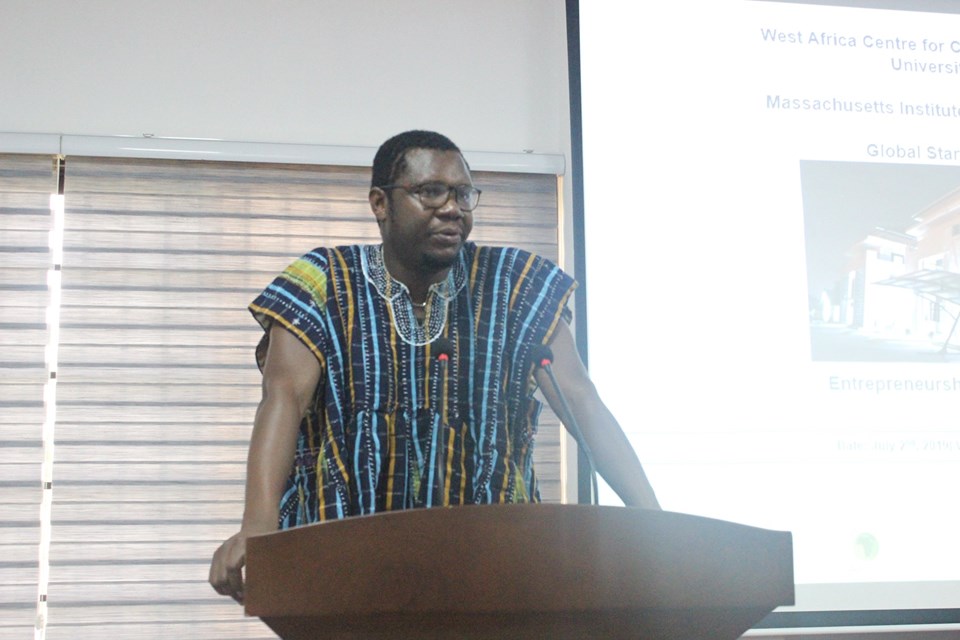 Dr. Dzidzienyo recounted that the GSL programme being an intensive five-week boot camp was designed to teach students the necessary skills to create a startup. “We expect that, at the end of the training you will use the knowledge and skill to set-up businesses that will create jobs and stimulate growth in the economy”, he added. Dr Dzidzienyo said WACCI under the World Bank ACE Project was charting a path towards becoming a world class ACE in Agricultural Innovation and Entrepreneurship. He stated that this was evident in the establishment of the Enterprise Hub for Agricultural Innovation which would enable the Centre train young graduates and entrepreneurs.

“We believe a programme like the GSL is just the beginning of this great vision of the Centre which is championed by our visionary and innovative Director” he further stated.

Speaking to the Ghana News Agency (GNA), Mr. Ari Jacobovits, Program Manager, MIT-Africa, said GSL was started by a group of MIT students from Africa, who recognized MIT’s framework for teaching entrepreneurship, adopted it and introduced it in other universities. He said over the years it had taken different forms, themes, the introduction of technical components and have introduced agricultural components. Mr. Jacobovits, who described the programme as a hands-on project based, tasked students to use their framework to create jobs, as GSL has witnessed a lot of success around the world. 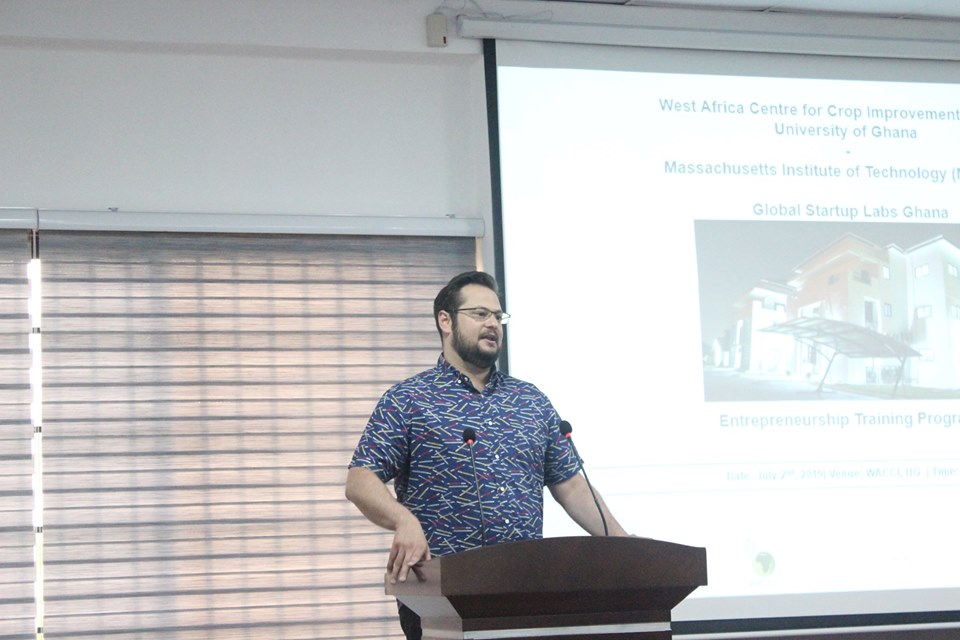 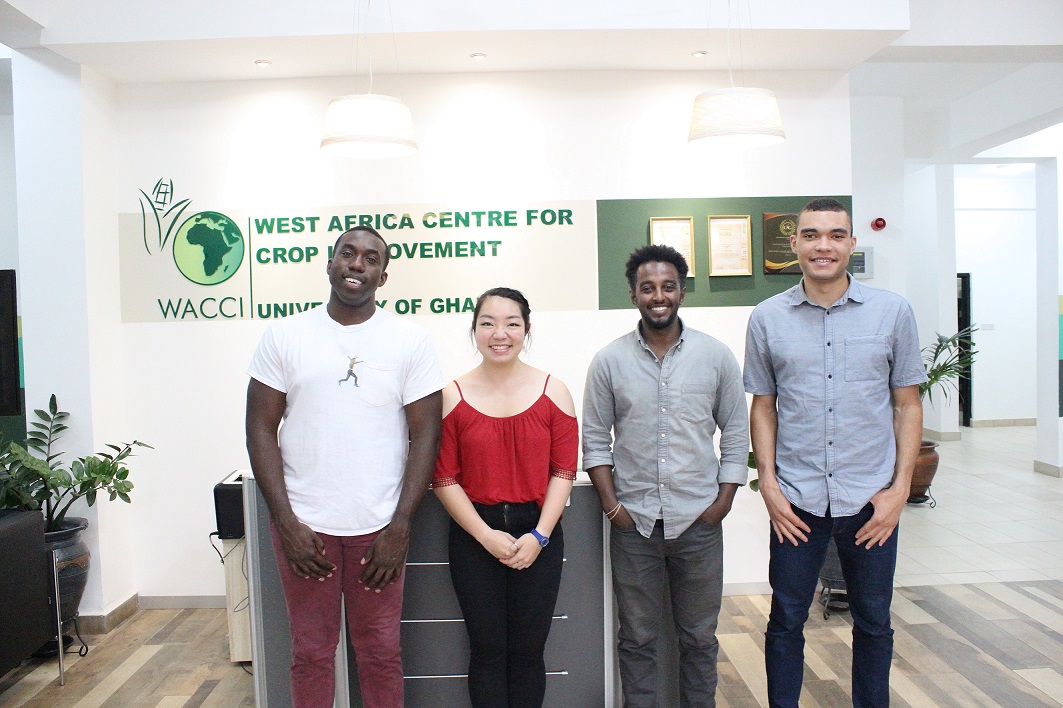 Dr. Irene Susana Egyir, a Senior Lecturer at the Department of Agricultural Economics and Agribusiness, University of Ghana also told GNA that Sustainable Development Goal one, which talks about zero hunger, depended on solving agricultural problems.

Dr. Egyir stressed that in the area of post-harvest management, it was prudent to consider transportation since once there is a production at a point, there would be demand for such products at the other end.

“It is only when we strengthen agriculture that the good quality food will come out, the distribution will be done, and we can sustain food production”, she added. 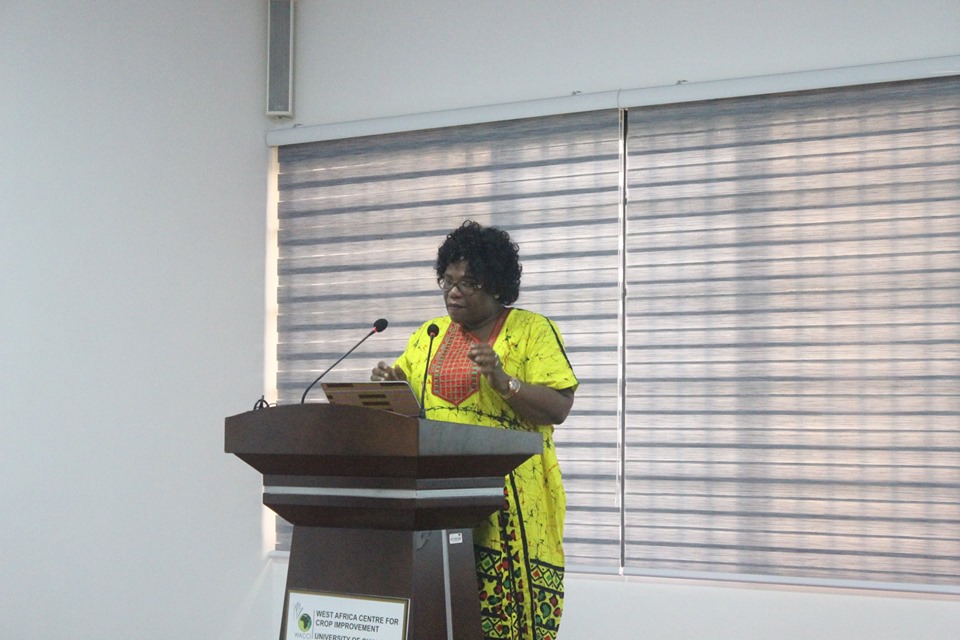 The Coordinators of the WACCI-MIT Global Startup Lab Programme, Dr. John S.Y. Eleblu and Mrs. Jennifer Saint-Acquaye were excited about the opportunity presented by the partnership to nurture young entrepreneurs and create the needed employment for the youth. 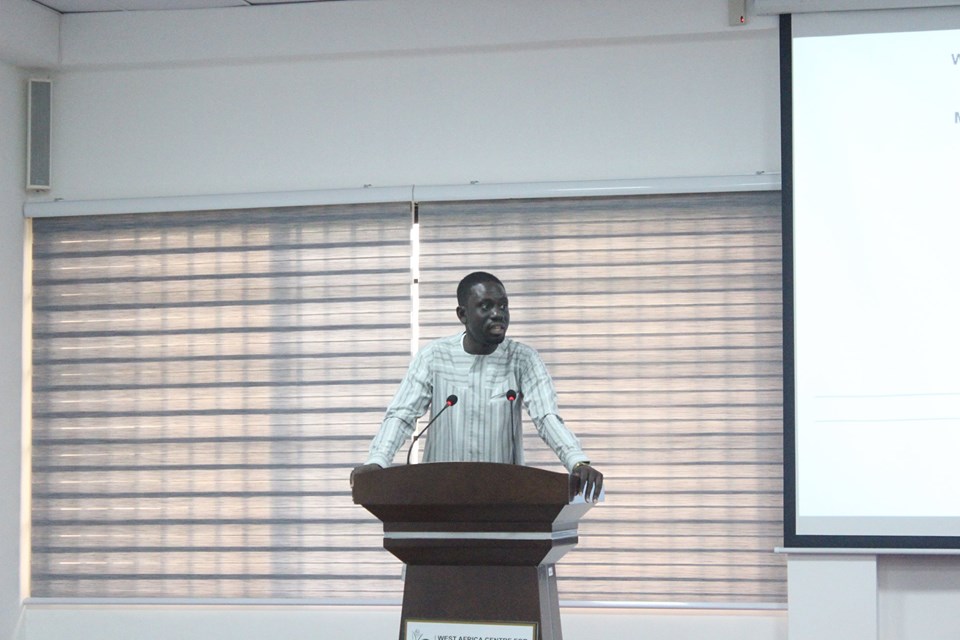