The Dean of the School of Agriculture, Professor Irene Egyir has visited the University farm to familiarize herself with developments at the farm. 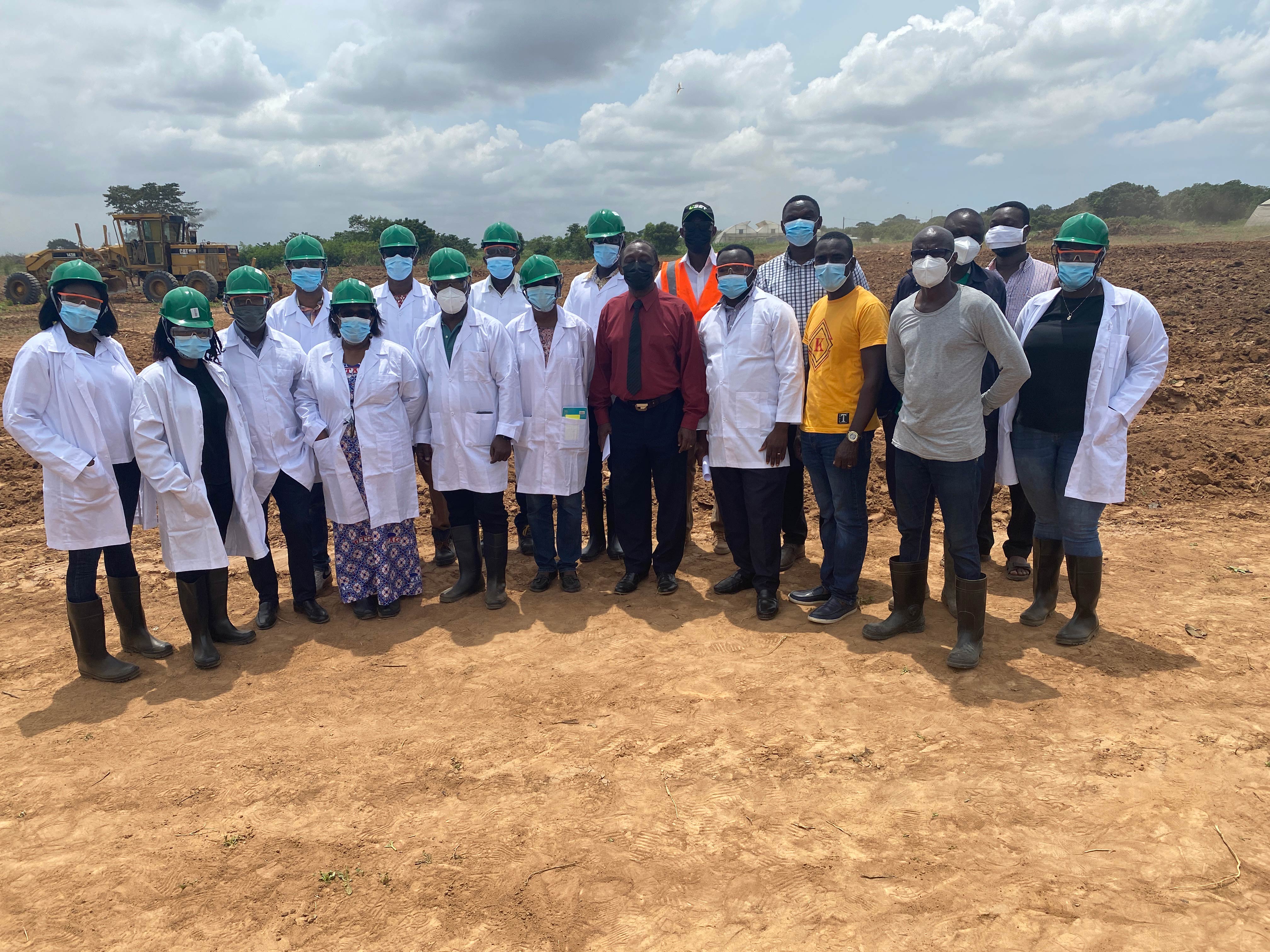 Representatives from WACCI, PDMSD, Dept of Crop Science at the site

The Director of the West Africa Centre for Crop Improvement (WACCI), Professor Eric Yirenkyi Danquah, together with representatives from the Department of Crop Science and the Physical Development and Municipal Services Directorate (PDMSD) at the University of Ghana walked the Dean through the project which will see massive improvements at the University farm.

The WACCI Director said that under the WACCI World Bank Africa Centres of Excellence Project, the fields are being transformed into world class fields for phenotyping and agribusinesses. Mr. Charles Kofi Nti -Director of the PDMSD said he was impressed with the progress of the project and commended the developers for their efforts.

Present at the farm site were Dr. Naalamle Amissah, Head of the Department of Crop Science and Dr. Agyemang Danquah, coordinators of the project. Also present were staff of WACCI, the PDMSD and the University Security Service. 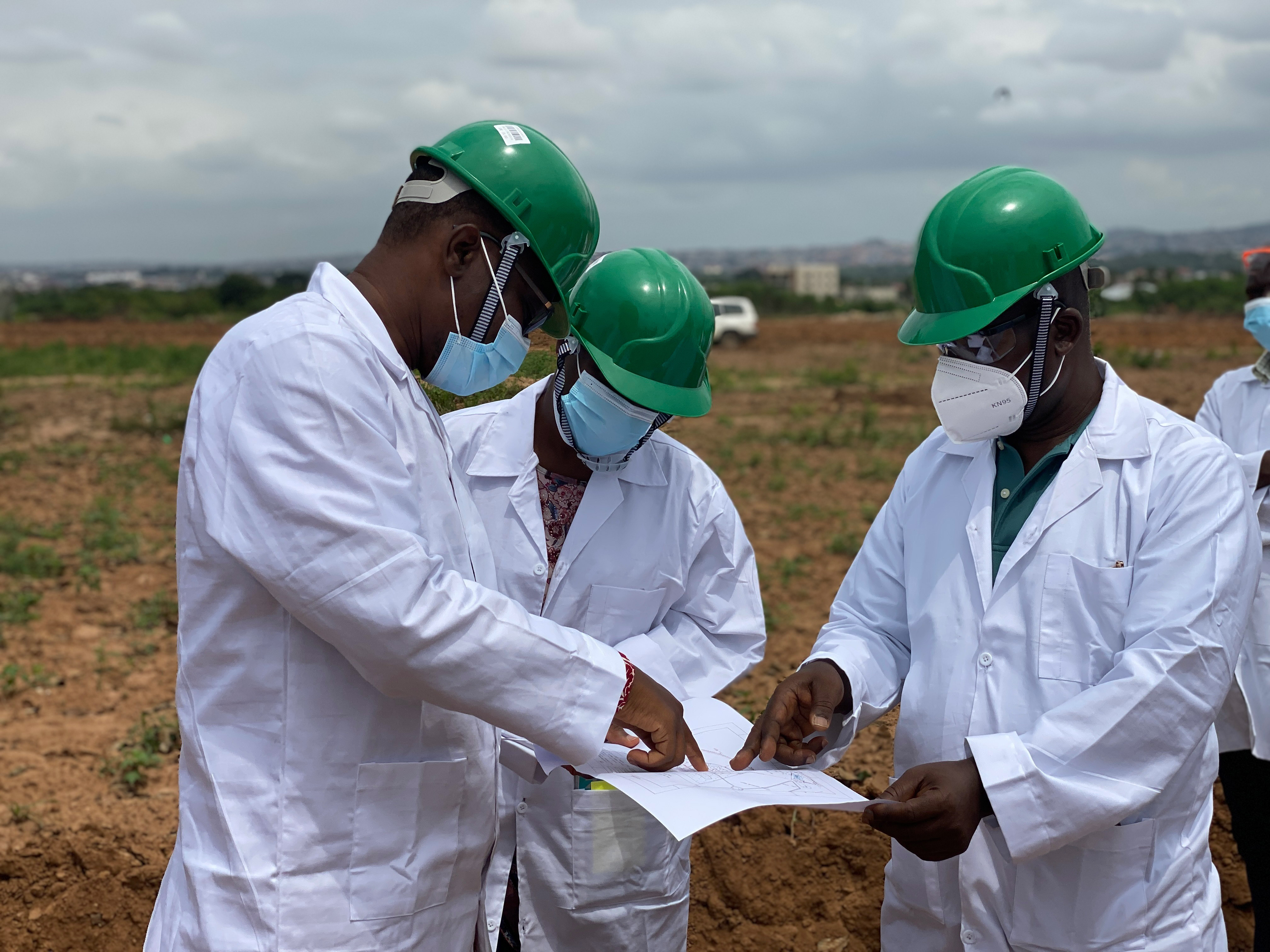 The project is expected to be completed by December 2021. 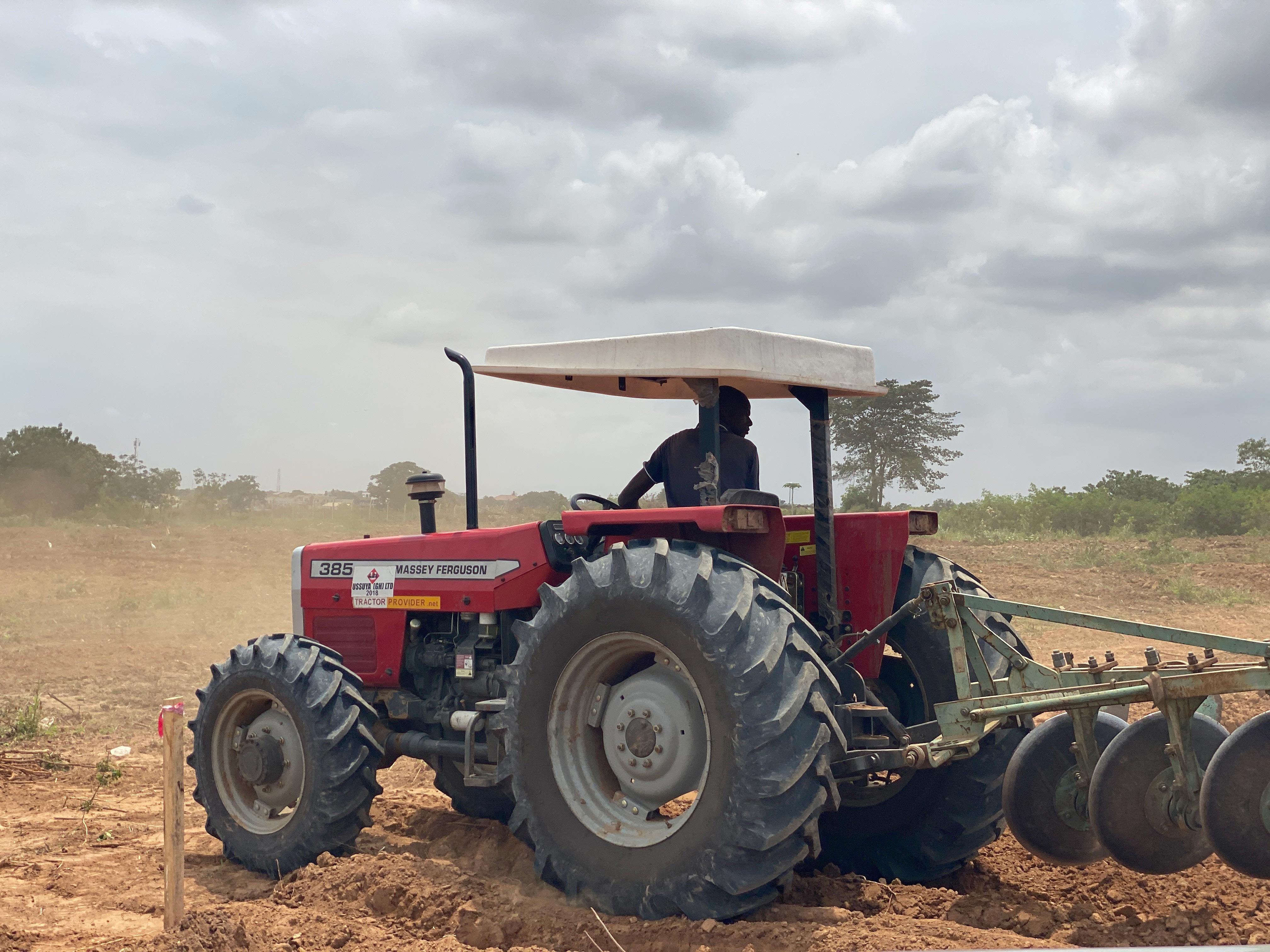 A tractor clearing the site