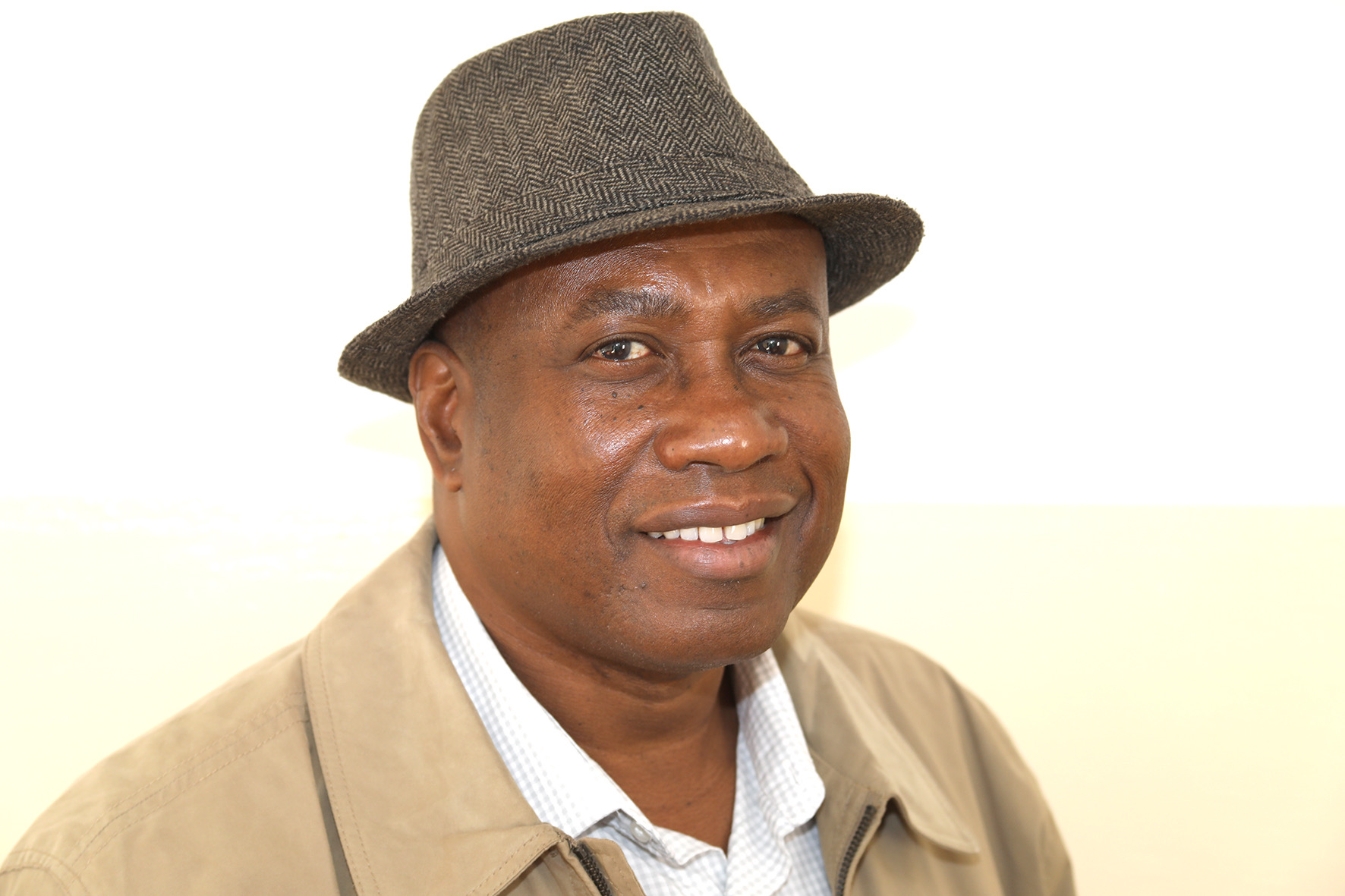 Dr. Abdulai Jalloh has more than 30 years of rich agricultural research for development experience at the national, regional and international levels. He has over the years collaborated with a vast range of stakeholders including farmers, scientists, development partners, the private sector entrepreneurs as well as policy makers across the African continent. Alongside his scientific career, Abdulai has been part of and led diverse multidisciplinary and multinational research teams that have made significant contributions to the development of agricultural technologies and innovations that have impacted livelihoods in the West and Central African region and beyond.

Since, January this year, Abdulai is the Director of Research and Innovation at the West and Central Africa Council for Agricultural Research and Development (CORAF) where he had earlier (2009 – 2015) served as the Manager of the Natural Resources Management Programme. In 2016 and 2017, Abdulai Coordinated the Bill and Melinda Gates foundation funded project, the African Cassava Agronomy Initiative implemented by the International Institute of Tropical Agriculture in several countries in sub-Saharan Africa.

Before leaving his native country Sierra Leone for the international scene in 2009, Abdulai served the National Agricultural Research System for twenty-one years during which he rose through the ranks and attained the scientific and administrative ranks of Chief Research Officer and Deputy Director General, respectively. Abdulai also has a decade’s experience in teaching various courses in Crop Science at both undergraduate and post graduate levels as well as supervision of thesis research at the then University of Sierra Leone.