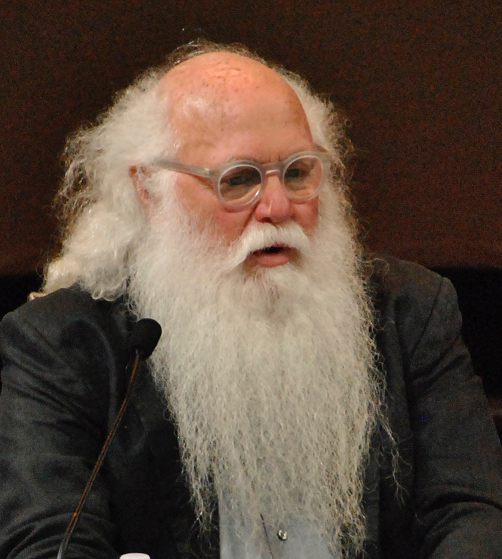 Howard has been involved with sustainable agricultural and agroforestry systems, plant breeding, molecular biology and genetics for over 45 years. He has worked with indigenous communities, NGO’s, governmental agencies and the private sector around the world. His academic career spanned 25 years and in 2009 he was named recipient of The Award of Distinction from The College of Agriculture and Environmental Sciences, UC Davis.

He led the global effort sequencing, assembling and annotating the Theobroma cacao genome, and initiated the Arachis genome.

Shapiro founded the African Orphan Crops Consortium (AOCC) and the African Plant Breeding Academy (AfPBA) in 2011.  The effort will sequence, assemble and annotate 101 key food cultivars, which are the backbone of African nutrition. Additionally, the AfPBA will train 150 African scientists in modern breeding technology for discovery and translation of new nutritionally improved varieties.  Currently there are 81 crop breeding programs in process with 61 genomes complete.

In October of 2017 he launched the Foldit Aflatoxin Puzzle with 460,000 gamers to redesign and improve enzymes to degrade the aflatoxin.

He has been interviewed and published extensively in print, on the radio and television:

A short list of Conferences or Congress’s he has presented at:

He collects and restores classic American, modern Japanese and Italian motorcycles, recently becoming a member of the 200 Mile Per Hour Club on an unrestricted 1999 Suzuki Hayabusa, averaging 201.386 MPH at the Bonneville Salt Flats.