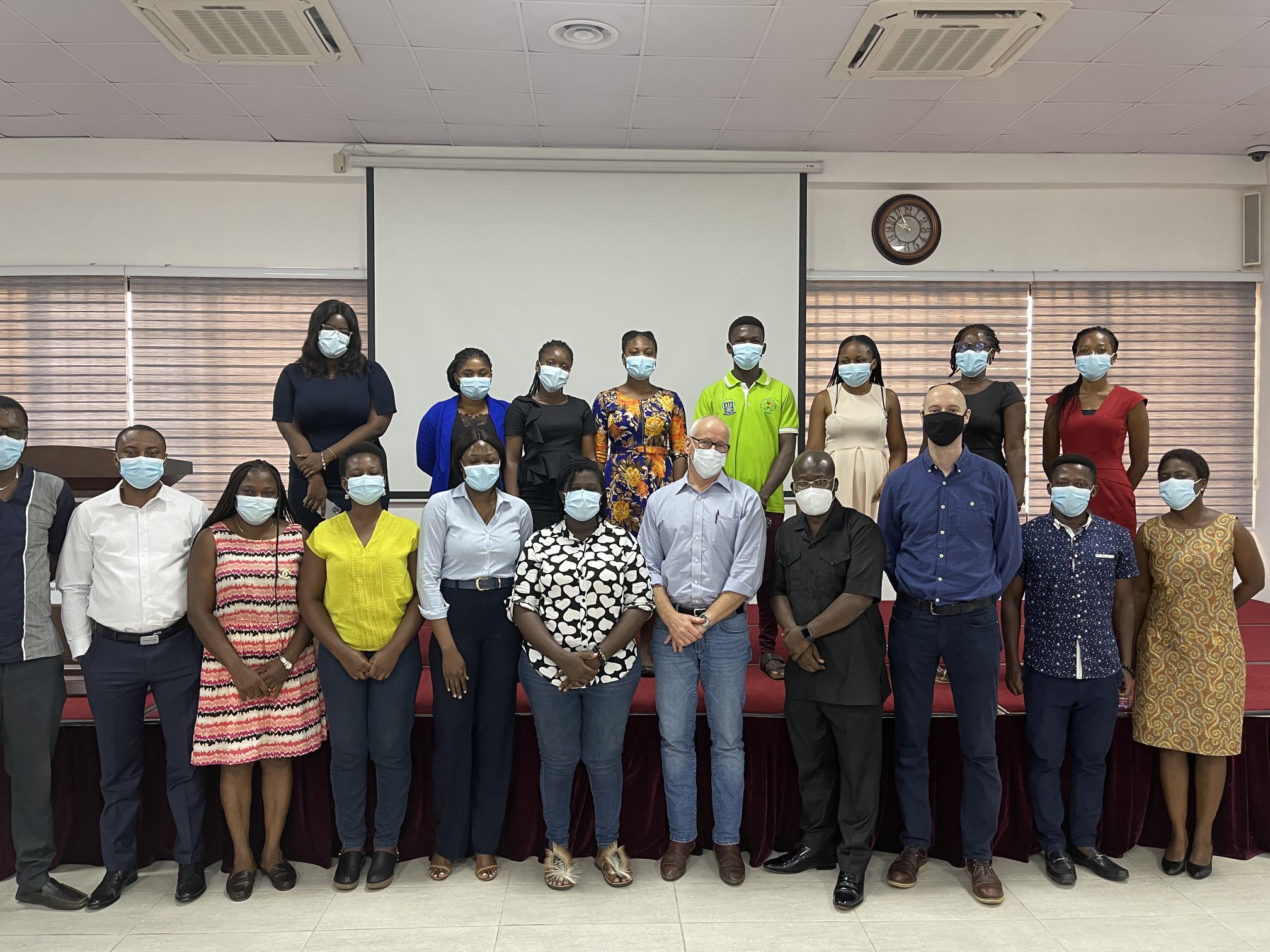 Dr. Joe DeVries, Presedent of the Seed systems Group, Kenya, paid a courtesy call to the West Africa Centre for Crop Improvement (WACCI) along with the programme Officer from Alliance for a Green Revolution in Africa (AGRA), Ghana Office and the Director of Communications, Department of Global Development, Cornell University, USA to refine AGRA's strategies and tactics for the deployment of deed systems and integration through its agribusiness consortium model.

Professor Eric Danquah, Director of WACCI, in his remarks, spoke on the shortage of seeds of improved varieties of the staple crops of West Africa making it difficult for farmers to get good yields in their fields. He attributed these challenges to the lack of investments into quality research and innovation. 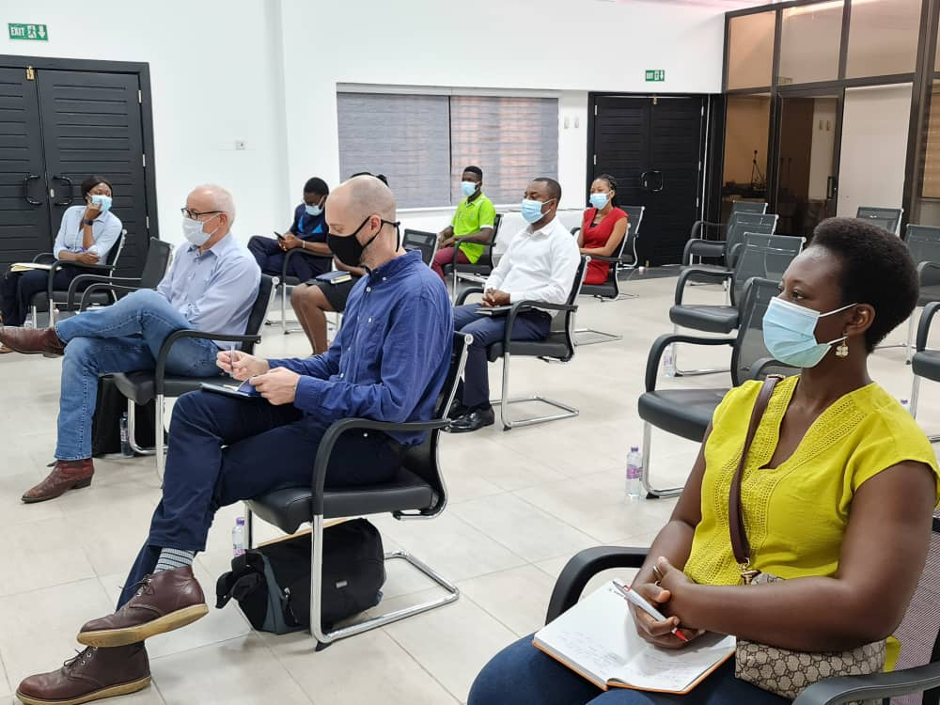 “The lack of improved seeds has made Ghana dependent on imports. Ghana’s import bill on food crops alone in 2019 was about $2.5 billion,” he said.

Professor Danquah further called for a proper green revolution in Africa starting with the improvement of institutions and resources for impact-driven research. He commended AGRA for leading that mission and added that WACCI was determined to identify avenues to get some of its seed hybrids it had developed on to farmers’ fields. He said that WACCI was investing $300,000 to improve its fields.

Dr DeVries lauded WACCI for exceeding the expectations AGRA. He called on the Centre to enroll students from the “left behind countries” to build capacity for the transformation of seed systems throughout Africa.

“The next mission of WACCI is to go beyond its current borders for Africa to achieve food and nutrition security by 2030. The Centre has a brilliant future and if we start to generate ideas post-Covid then we have a fantastic mission ahead of ourselves,” he said.

The team, in the company of Professor Danquah, visited the Legacy Crop Improvement Centre (LCIC) in Koforidua, Eastern Region, to meet with members of the Early Generation Seed Consortium for Sustainable Production of Quality Seeds.