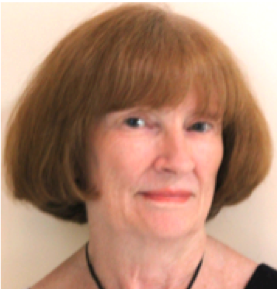 Professor Janet Bornman holds a PhD in plant photobiology from the University of Lund, Sweden. She was the Founding Director of the International Institute of Agri-Food Security at Curtin University, Australia, where she established a cross-Faculty network with national and international outreach. Prior to that she has held positions as Director of the International Global Change Centre, in Hamilton, New Zealand, and Research Director at the Danish Institute of Agricultural Sciences, in Denmark. Janet was also contracted by the European Union to monitor and report on projects on Environment and Sustainable Development while at Lund University, Sweden.

She currently co-chairs the United Nations Environmental Effects Assessment Panel, and was Principal Investigator for an Australia-Africa Universities Network (AAUN) project on agro-diverse farming systems in Africa for assessing the potential for improving food security in the context of climate variability and change. As an extension of this AAUN project Janet is developing a collaborative, Africa-Australia international graduate research, education and training programme at Murdoch university, Australia, which will link climate change and nutritional needs to agriculture.