Two alumni of the West Africa Centre for Crop Improvement (WACCI), Dr. Ijeoma Akaogu and Dr. Mercy Elohor Dieburu were elected General Secretary and Assistant General Secretary respectively to the Executive Committee of the Nigeria Plant Breeders Association (NPBA) during the association’s General Congress. The two appointees will serve for two years after which they will be eligible for re-election. The Electoral Committee of the association, which oversaw the process was also made up of a WACCI alumna, Dr. Dorcas Ibitoye who serves as the Secretary. One of the major tasks that the Executive Committee sets out to achieve is to ensure that they play an active role in the passing of the Nigeria Plant Breeders Rights Bill. This bill will protect the rights of Nigerian plant breeders, as well as ensure that farmers grow crops with quality, high-yielding seeds. The NPBA was created in October 2019 following the successful launch of the African Plant Breeders Association (APBA) and aims to unify all plant breeders in Nigeria and in the Diaspora, who work in research centres, universities, and private institutions.

WACCI is extremely proud of Drs Akaogu and Dieburu, as well as all other alumni and collaborators who participated in the elections and are active members of the NPBA. The Centre wishes to extend its warmest congratulations to the newly-elected President and Vice President of the Executive Committee, Professors Chiedozie Egesi and Victor Adetimerin who are also key collaborators on the WACCI project. 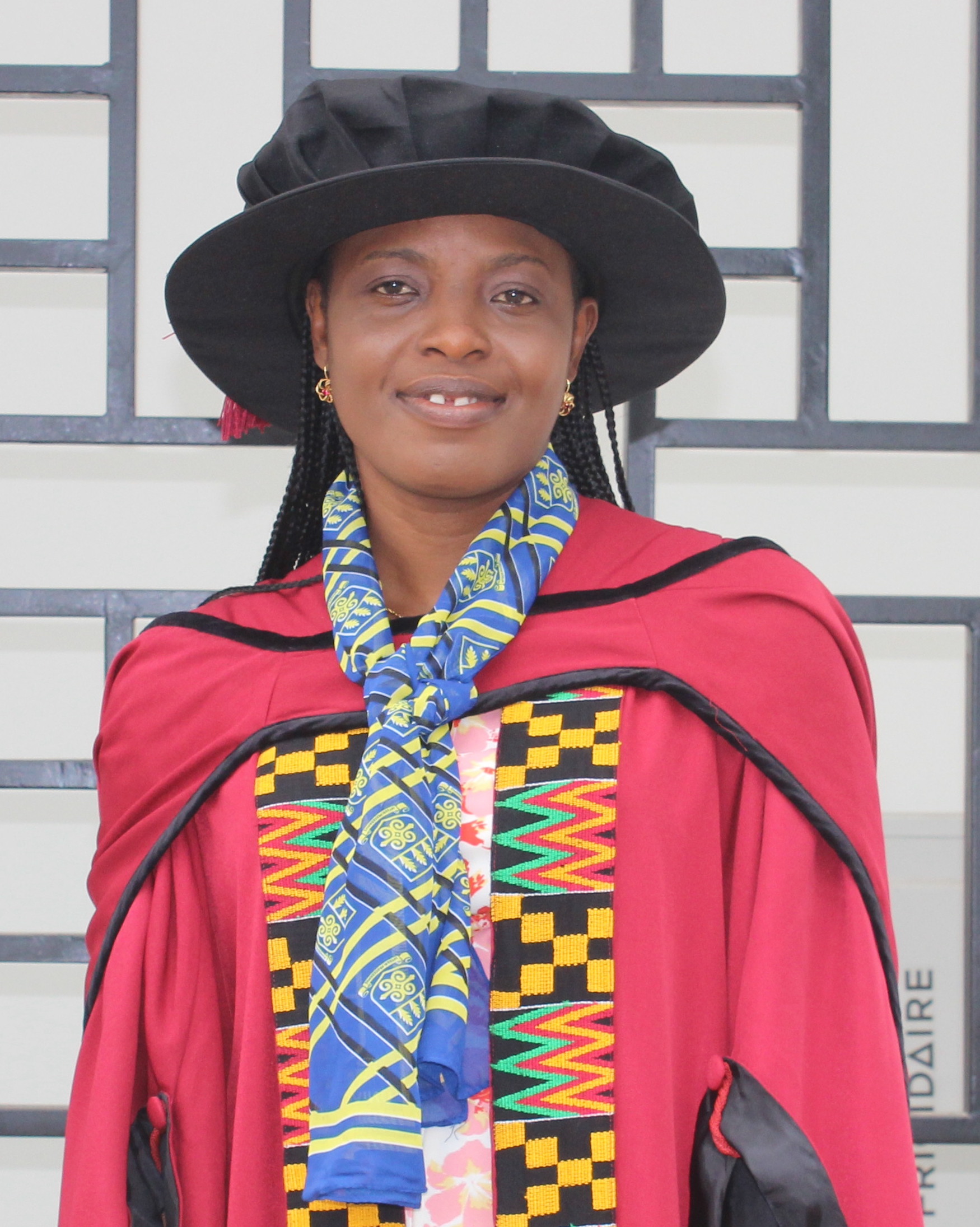 Dr. Akaogu is the Program Officer for the Pod Borer Resistant (PBR) cowpea with the African Agricultural Technology Foundation (AATF), Abuja. At AATF, she is in charge of development, commercialization and stewardship of PBR cowpea, which is highly resistant to Maruca virta, one of the major insect pests affecting cowpea production in Sub- Saharan Africa (SSA). Before joining AATF, she was the Assistant Chief Research Officer at the Department of Agricultural Biotechnology, National Biotechnology Development Agency in Abuja, Nigeria for over 10 years. She was one of the beneficiaries of the Alliance for a Green Revolution in Africa (AGRA) scholarship for both MSc and PhD degrees. Dr. Akaogu holds a PhD degree in Plant Breeding from WACCI, University of Ghana, as well as an MSc in Agronomy (Plant Breeding option) from the University of Ibadan, Oyo State and BSc in Plant Science and Biotechnology from Imo State University, Owerri. During her term as General Secretary, Dr. Akaogu promises to be committed to all secretariat duties of the Executive Committee. She will also work with the President and other executive members to ensure that the NPBA has an input into the Plant Variety Protection and Plant Breeder’s Rights Bills in National Assembly before it is signed into law.

Dr. Diebiru is an Assistant Specialist, Cassava Seed Systems at IITA. She works with other cassava breeders at the institute on product profiling and deployment of improved cassava varieties using new technologies and innovations. She holds a PhD in Plant breeding from WACCI, University of Ghana. Prior to that, she received her MSc in Crop Protection and Environmental Biology from the University of Ibadan as well as BSc in Crop Science from Delta State University. As Assistant General Secretary, Dr. Diebiru will help the General Secretary to carry out duties including organizing plant breeding campaigns and meetings, disseminating information to other members and key stakeholders of the association, and organizing outreach programmes to attract prospective members.