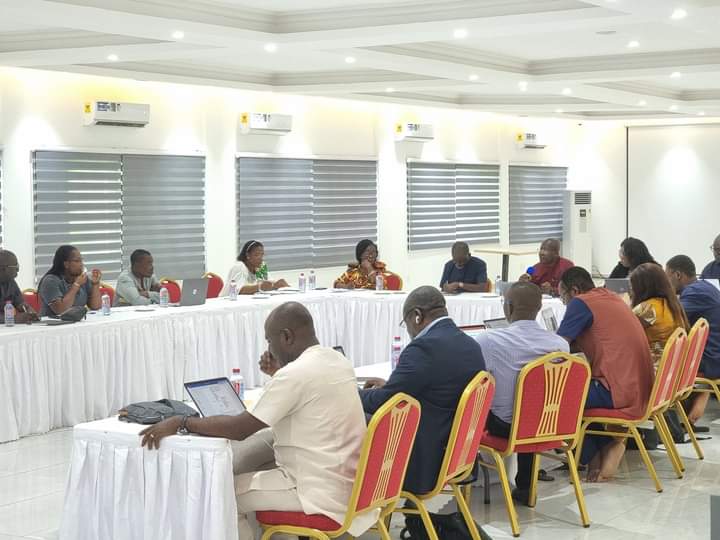 It was supported by the Syngenta Foundation for Sustainable Agriculture, Switzerland, and brought together 21 participants from the agricultural sector, including plant breeders, social-scientists and policy planners. The participants discussed the challenges and opportunities inherent in the value chains of the crops to identify investment opportunities for seed system development to accelerate transformation of agri-food systems. A communiqué signed by Professor Eric Yirenkyi Danquah, the Founding Director, WACCI and Convenor of the consultative meeting, said the requirement for improved, high-quality seeds resilient to biological and physical stresses was a sine qua non for a successful harvest.

It said Ghana possessed the necessary institutions, policy, regulatory framework, and expertise to establish a robust seed system that ensured the quality, availability and affordability of good seed to enhance government’s Planting for Food and Jobs, Rural Industrialisation, and One District One Factory flagship programmes. WACCI had trained 105 plant breeders from 19 countries since its inception in 2007, with 24 of them being Ghanaians working in eight national agricultural research institutions and at the forefront of fighting food and nutrition insecurity through delivering climate-smart, resilient, nutritious and productive varieties of the major staple crops in Africa. The efforts of the hardworking scientists would come to naught if their work was not integrated into the agenda of the national agricultural research system to help transform agri-food systems to ensure food security, the communique said.

“Crop yields are declining in farmers’ fields as a result of climate change — rains are falling at inconvenient times, floods occur unexpectedly, diseases and pests have become more destructive, and heat worsens issues in farmers’ fields; while soils are deteriorating,” it said. The communique said reduced yields would require the country to spend more foreign exchange, which would be unavailable to import additional food for people and animals. “We believe that if Ghana took swift and innovative action, it might re-establish a path toward improved agriculture for food and nutrition, security, and socioeconomic development.” It would also ensure a healthy Ghana and facilitate the “Ghana Beyond Aid” agenda, the communique said.