WACCI Holds Inaugural Meetings of the SAB and ISAB

The West Africa Centre for Crop Improvement (WACCI) held inaugural meetings for its Sectoral Advisory Board (SAB) and the International Scientific Advisory Board (ISAB) members on Friday, December 18, 2020. These boards were setup per WACCI’s requirements under the African Centres of Excellence (ACE) Impact Project funded by the World Bank. The SAB and ISAB will be responsible for providing guidance on the overall strategy of WACCI in the areas of quality, relevance, collaborations and strategic partnerships needed to meet the objectives of the ACE Impact project and also for the sustainability of the Centre beyond the ACE Impact funding phase.

In launching the two boards in virtual sessions, Professor Mohammed Salifu, Director General of the Ghana Tertiary Education Commission, who is also the Chairman of the National Steering Committee of the World Bank ACE Impact Project, mentioned that under the first phase of the ACE project (ACE I), Ghana had three centres including WACCI who was recognized as one of the top and leading performers on various aspects of the deliverables of the project. Under the ACE Impact project, Ghana has 9 Centres of Excellence with three being located at the University of Ghana, he added.

Professor Salifu mentioned that the Centres under the ACE Impact project will be used as nuclei to spawn excellence in research and graduate studies at world-standard levels. He expressed his gratitude to the SAB and ISAB members for agreeing to contribute towards realising these objectives.

The Director of WACCI, Professor Eric Danquah in keeping the board abreast with developments at WACCI till date mentioned that, the Centre aims to leverage on its ACE I success to maximize development benefits in terms of graduate research and other industry-related activities under the ACE Impact project. He expressed his confidence in the Centre’s ability to equip students with the right skills and tools needed to release staple crop varieties to help combat food insecurity in Africa and also equip the youth with the requisite knowledge and skills to birth and nurture ideas, which would grow into innovative start-ups to transform agriculture on the continent.

The chairpersons for the SAB, Mr Thomas Gambrah and for the ISAB, Dr Eugene Terry, on behalf of their respective board members, accepted their responsibilities and mandate and pledged to work diligently to ensure that WACCI remains globally relevant as a centre of excellence for agricultural innovation and entrepreneurship. 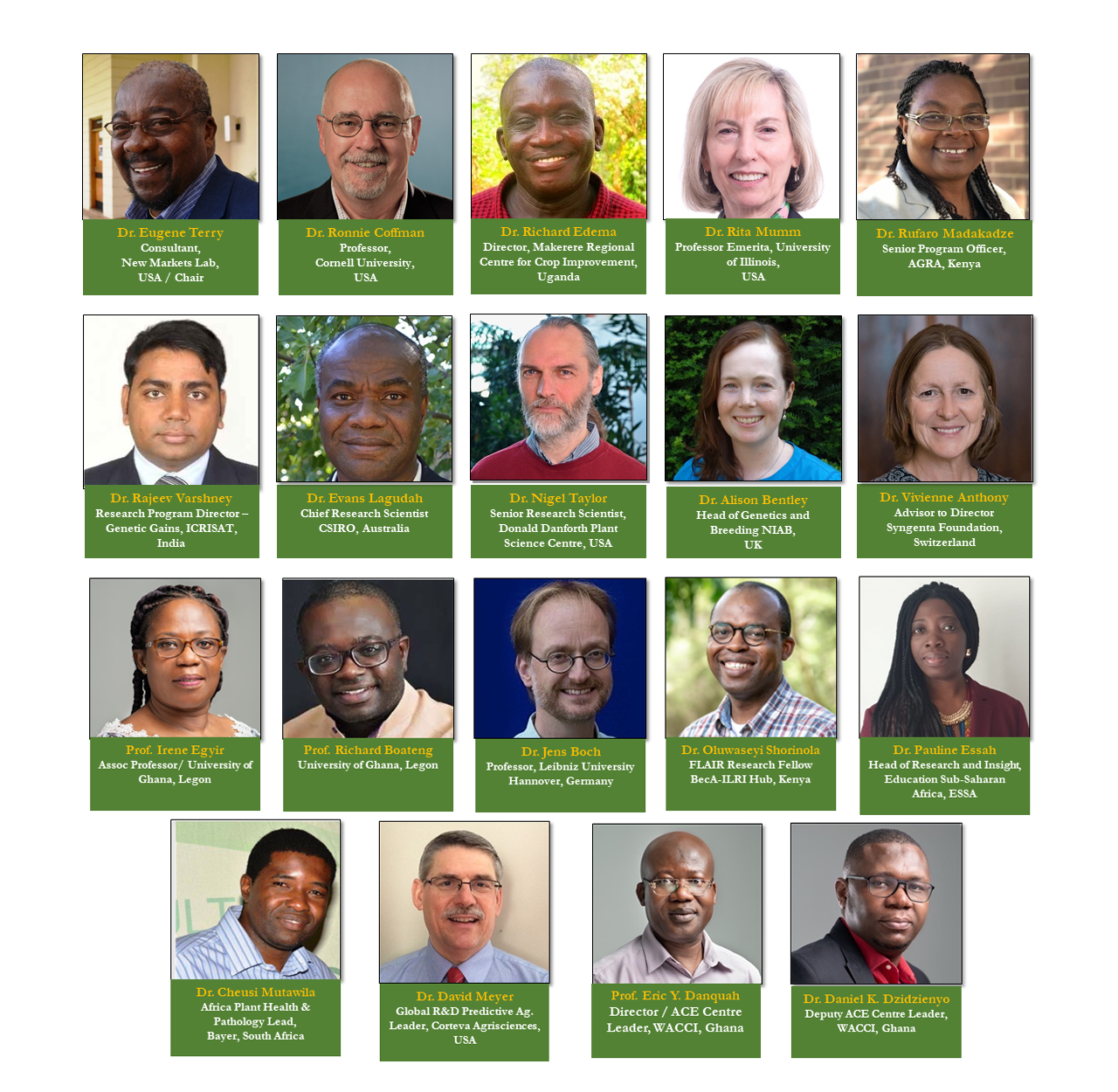 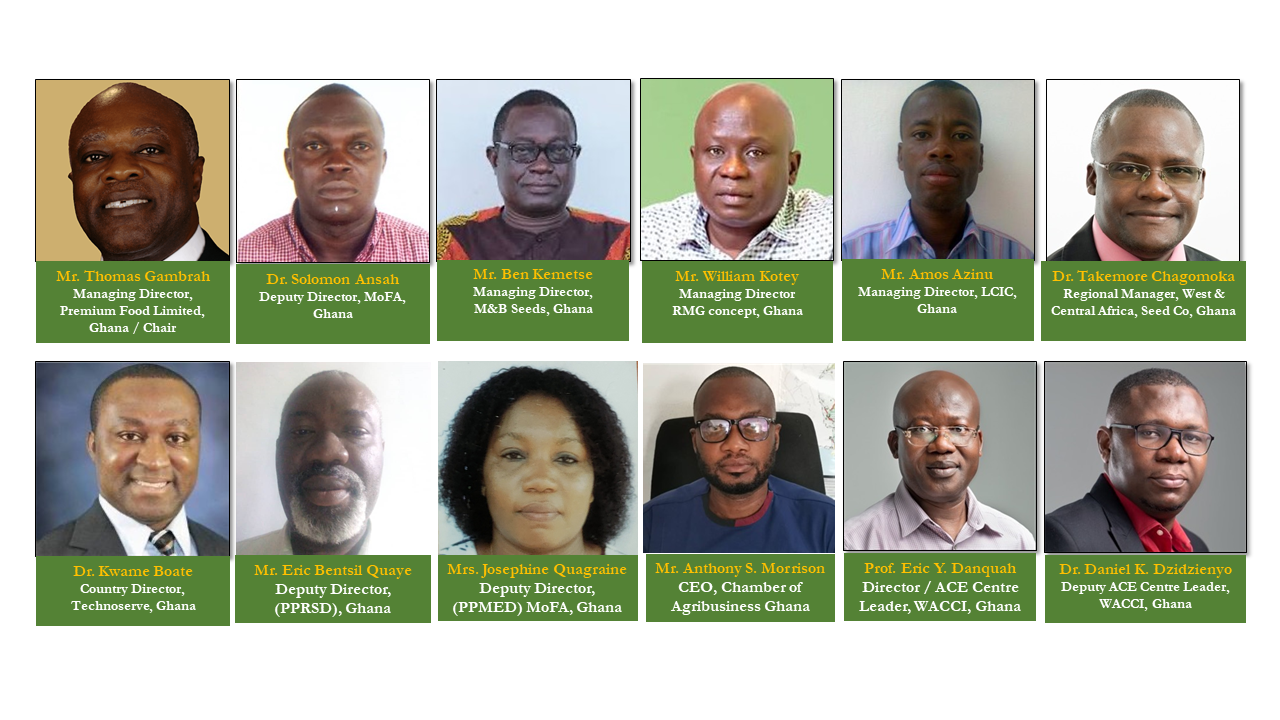