The West Africa Centre for Crop Improvement (WACCI) organized a workshop on public-private partnerships at the African Regent Hotel in August to discuss strategies to take the WACCI maize hybrids to farmers by 2023. 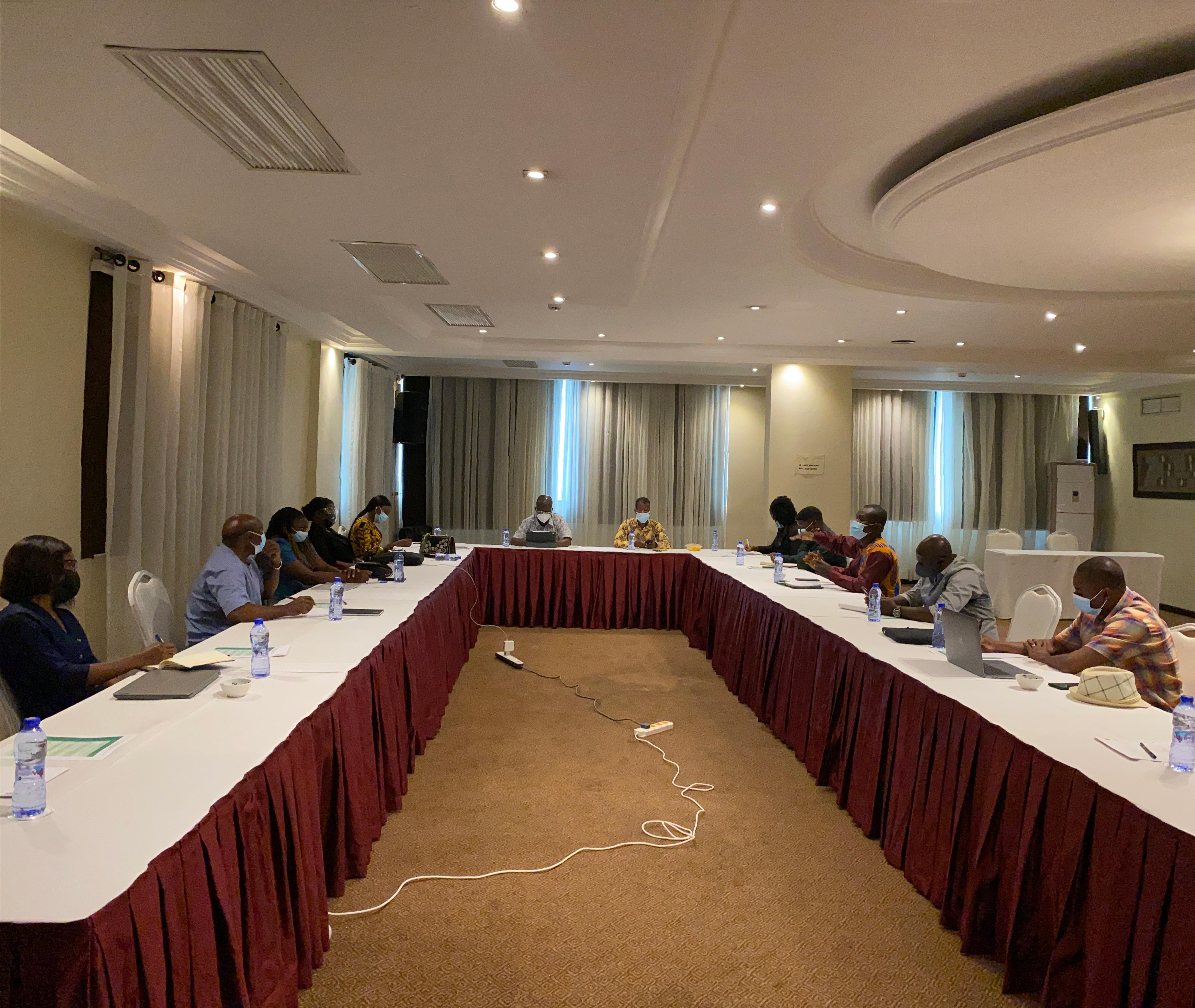 “I believe that public-private partnerships will create opportunities for scaling up seed production and distribution. By so doing, we will be able to get these hybrid seeds to farmers before the 2023 planting season”, he said.

Representatives from Legacy Crop Improvement Centre (LCIC), M&B Seeds and New Age Agric Solutions delivered presentations detailing the resources, strategies and capabilities in the value chain to send WACCI maize hybrids to farmers by 2023. Following discussions, LCIC and New Age were tasked to begin discussions on the next steps of their strategies and identify other key players needed to take the WACCI hybrids to farmers.