WACCI Hybrid Tomato Varieties Approved for Release by the NVRRC

Three hybrid tomato varieties (AVTO1866 (Ante Dede), AVTO1870 (Legon Tomato) and AVTO1871 (Tomato Queen)) developed by the World Vegetable Centre  are being considered for release in Ghana following multilocational trials and a submission to  the National Variety Release and Registration Committee (NVRRC), Ministry of Food and Agriculture by the West Africa Centre for Crop Improvement (WACCI). 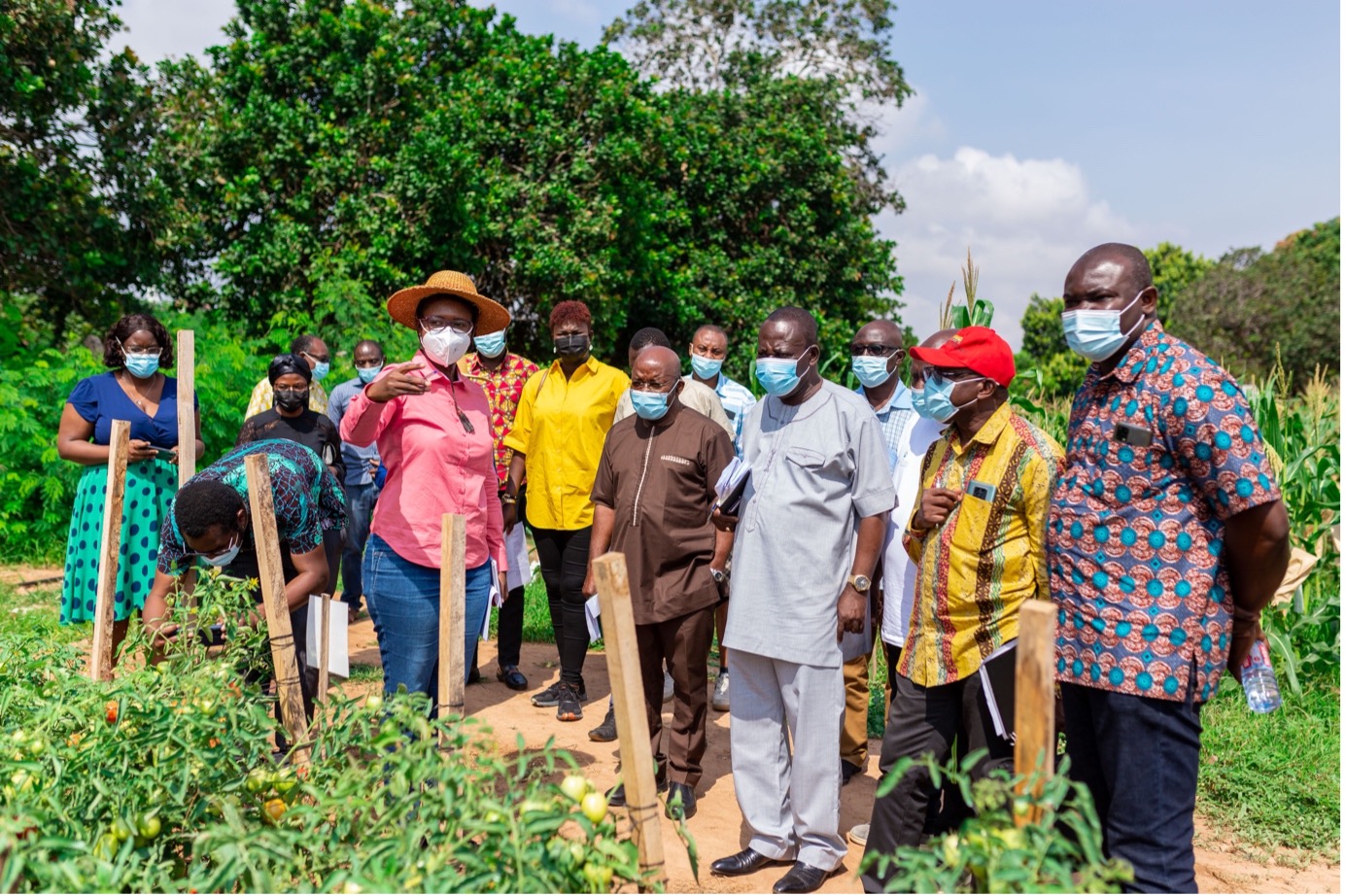 Professor Eric Yirenkyi Danquah, the Director of WACCI, in an address during a visit by the NVRRC to WACCI charged the Government of Ghana to invest in the agriculture commodity value chain to ensure that “game-changing” crop varieties such as these new tomato hybrids get to farmers across Ghana within the shortest possible time. “If you do not invest in the tomato value chain, these varieties will not go to the farmers in good time. That should not be the case”, he said.

Mr. Seth Osei-Akoto, Chairman of the NVRRC said he was impressed with WACCI’s growth over the past years and praised the Centre for these new tomato hybrids but maintained that there still remained the challenge of getting farmers and consumers to accept hybrid tomato varieties. He charged scientists to develop strategies to understand their needs and develop varieties that could meet those demands. 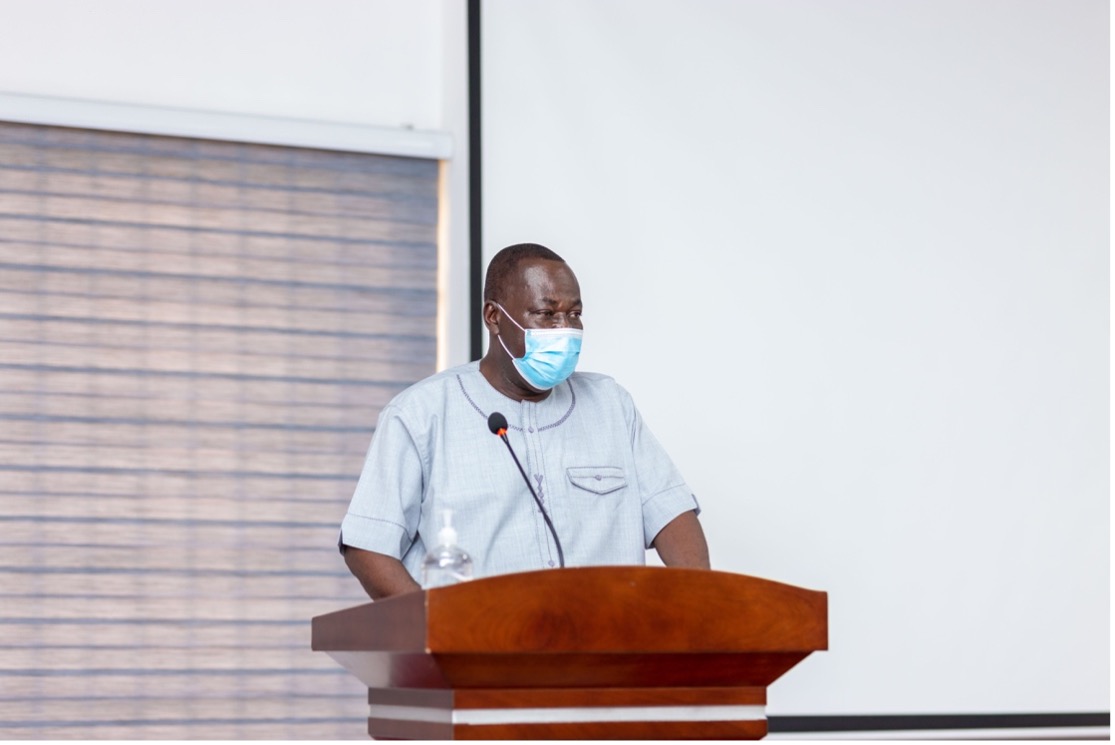 Dr. Leander Dede Melomey, member of the WACCI hybrid tomato team led the NVRRC delegation to the field to inspect the hybrid tomatoes and later presented research findings from the multi-locational trials the team had conducted. Following rigorous scrutiny, Mr. Osei-Akoto announced that the three hybrid tomato varieties had been approved for recommendation for release and cultivation in the Coastal Savannah regions of Ghana. 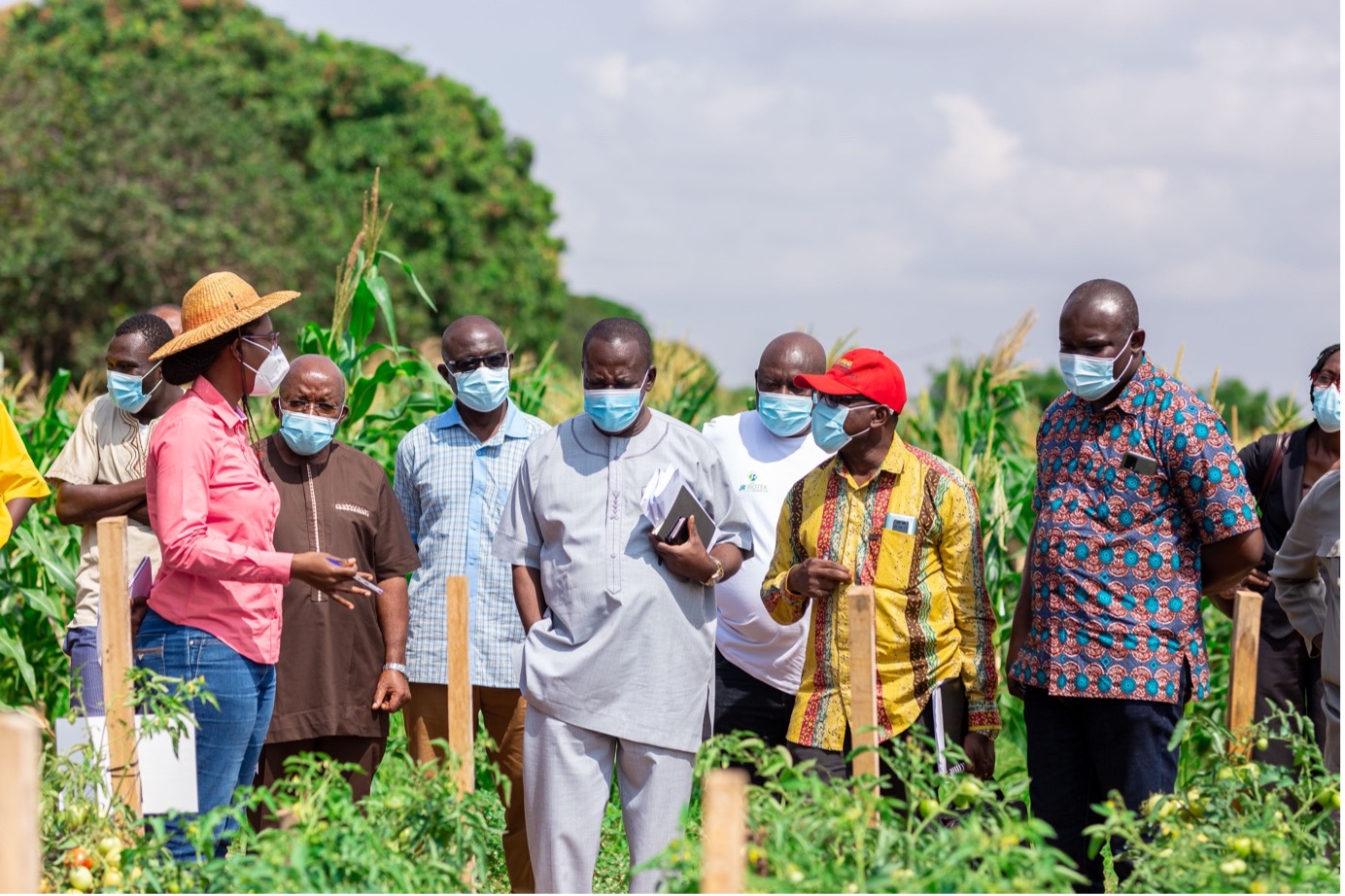 In response to the approval of the hybrid tomato varieties, Professor Danquah congratulated the team and charged the Government of Ghana to fast track the ending of food importation by supporting local institutions like WACCI. 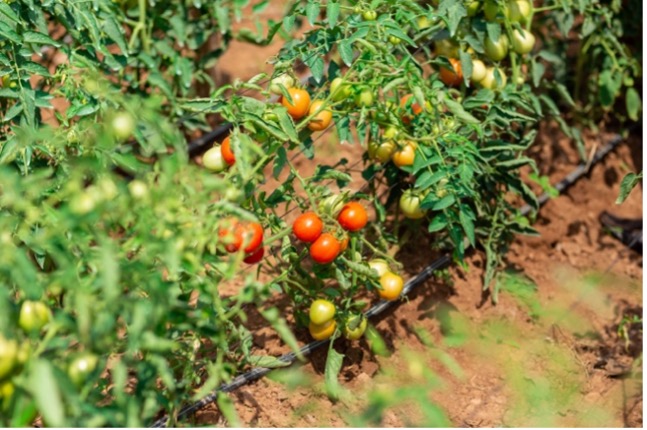 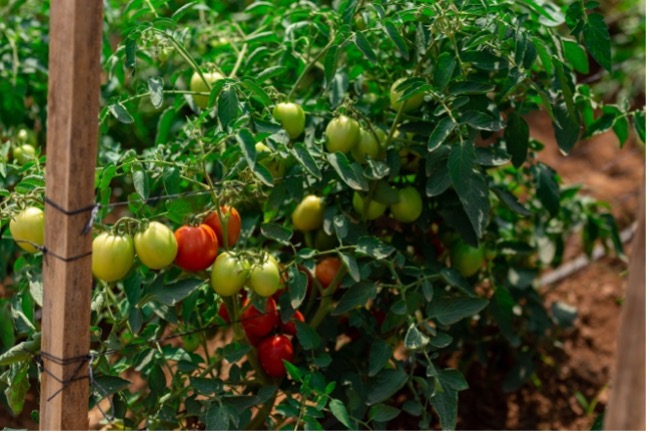 Some of the hybrid tomatoes ready for harvesting