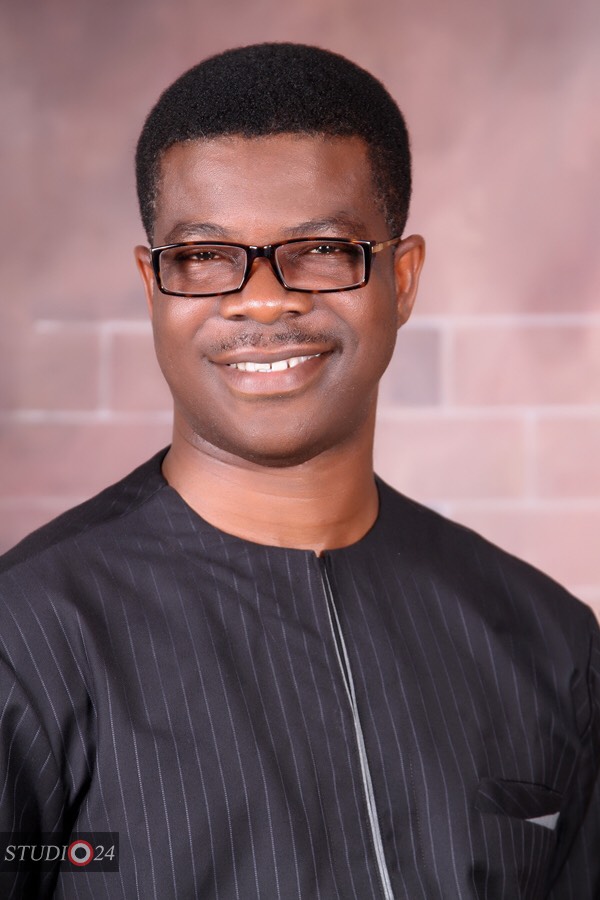 Chiedozie Egesi is Project Leader for the NextGen Cassava breeding project and works as a senior scientist at the International Institute of Tropical Agriculture (IITA), Ibadan, Nigeria. He had been an assistant director at the National Root Crops Research Institute, Umudike, Nigeria. He was also an adjunct professor of Plant Breeding and Genetics at the School of Integrative Plant Sciences at the Cornell University, USA. He has been serving as in-country supervisor to several WACCI’s PhD students from its inception. He has led efforts at developing and releasing to Nigerian cassava farmers several improved varieties of cassava, including pro-vitamin A cassava. Chiedozie supports several African NARS cassava breeding programs in developing adaptive breeding schemes. He has worked previously as a university teacher and a yam breeder in Nigeria, and has participated in the development and release of yam varieties.