The West Africa Centre for Crop Improvement (WACCI), University of Ghana, over the weekend graduated 15 quality plant breeders and seven seed scientists as part efforts to boost food and nutrition security in Africa. WACCI runs one of the largest PhD programmes in Plant Breeding globally. 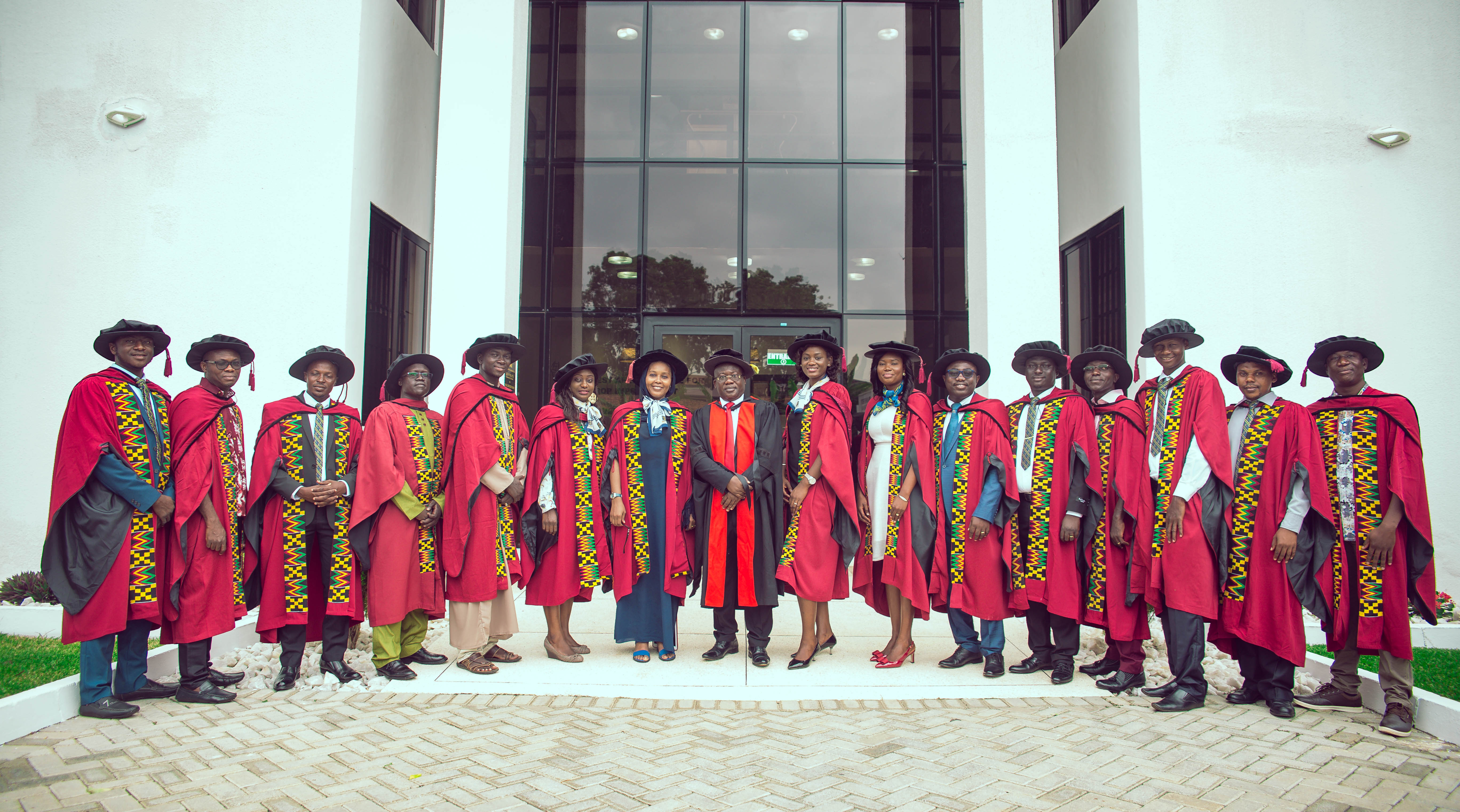 The ceremony, which took place at the Great Hall of the University of Ghana, saw 15 PhD students in Plant Breeding and seven Master of Philosophy (MPhil) students in Seed Science and Technology graduating. This brings to 81 and 14 students in PhD Plant Breeding and Seed Science and Technology respectively who have graduated out of the WACCI programme since its inception in 2007. The 15 PhD students comprised four females and 11 males from seven countries including: Ghana, South Sudan, Nigeria, Niger, Senegal, Togo, and Uganda. This year’s graduating class of the MPhil programme includes two females and five males from three countries - Ghana, Mali, and Senegal.

The graduating students were sponsored under the following projects and organisations: the West Africa Agricultural Productivity Programme, Intra-ACP, USAID, Purdue - Sorghum and Millet Innovation Lab, Syngenta Foundation for Sustainable Agriculture, the DAAD-Germany, African Union-European Union project and the World Bank. Professor Eric Y. Danquah, the Founding Director, WACCI, speaking to the Ghana News Agency (GNA) on the sideline of the graduation, who congratulated the graduates for their sterling performance also urged them to use the knowledge they had acquired from the University of Ghana to transform Africa’s agriculture. He said WACCI’s graduates had become game changers in many breeding programmes in the sub-region and would be the cadres who would impact food and nutrition security in Africa in the decade ahead.

“Africa is changing, bringing new challenges that must be addressed if we are to live in a world without hunger, food insecurity and malnutrition. As a major step to overcoming the challenges that resource poor farmers face in Africa, the Alliance for a Green Revolution in Africa (AGRA) provided seed funds for the establishment of the WACCI as a semi-autonomous institution in the University of Ghana in 2007,” he stated. “Today, WACCI has evolved into the leading World Bank Africa Centres of Excellence (ACE) for postgraduate education in Plant Breeding on the continent. Funded through a financial agreement between the Government of Ghana and the International Development Association, the ACE project aims to improve the quality of postgraduate education in selected universities through regional specialization and collaboration.” He said following a successful first phase of implementation, WACCI won a second phase grant of $ 5.5 million bringing to $ 13.5 million total commitments from the World Bank for the period 2014-2024 for the improvement of the quality, quantity and development impact of postgraduate education at WACCI.

Speaking to the GNA, three of the WACCI PhD graduates Dr Leander Dede Melomey, Ghana; Dr Saba Baba Mohammed, Nigeria and Dr Elisabeth Diatta, Senegal, expressed their gratitude to God, their sponsors and the WACCI for supporting them to achieve their goal. The trio promised to use the knowledge and skills they had acquired at the University of Ghana to help ensure food and nutrition security in Africa. Dr Melomey, whose research work centred on tomato, dubbed “Development of High Yielding Tomato (Solanum lycopersicum L.) Lines with Resistance to Tomato Yellow Leaf Curl Disease (TYLCD)|”, said tomato was a very important vegetable crop in Ghana; stating that her research was very critically to finding a lasting solution to the tomato yellow leaf curl disease in the country.